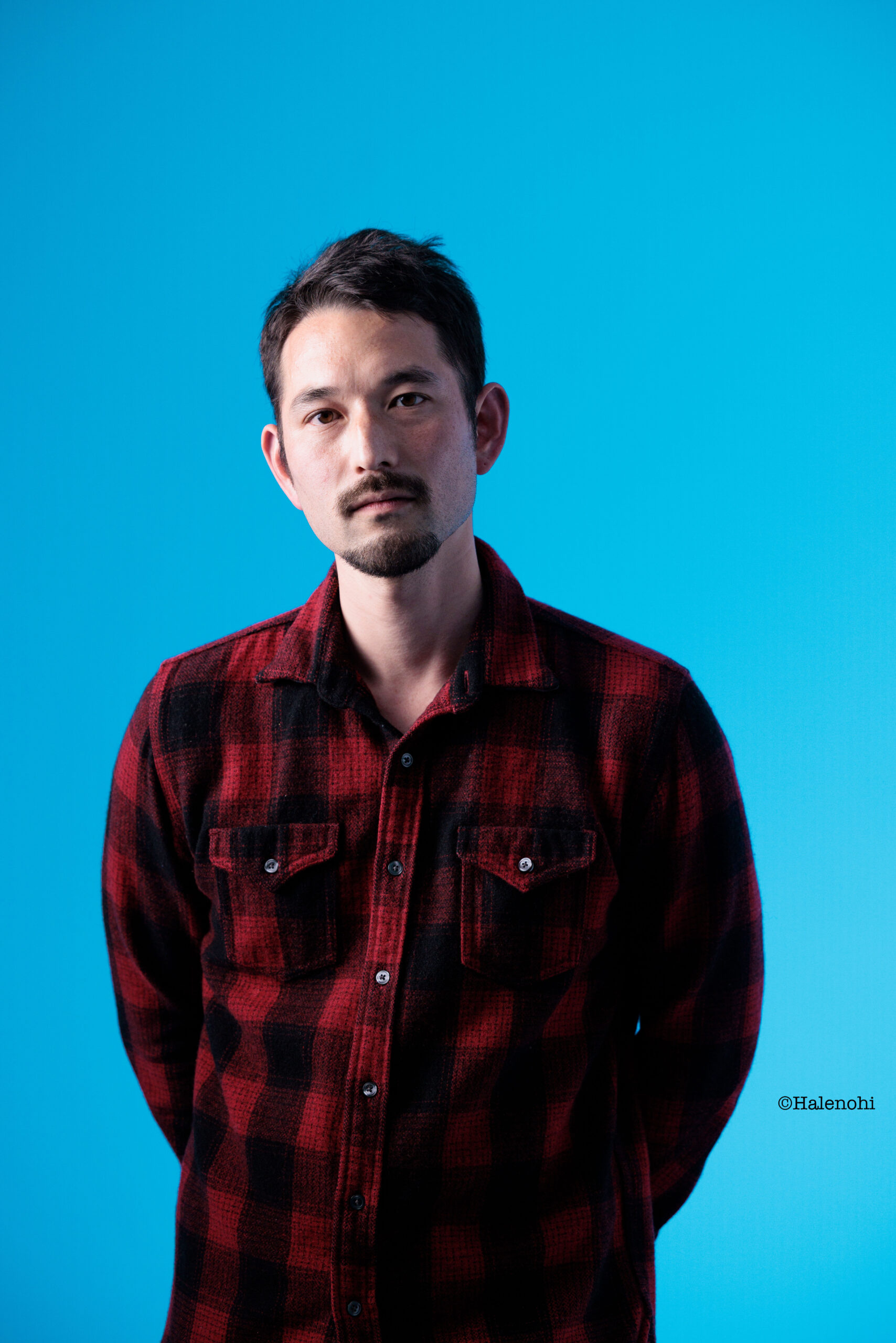 based in Tokyo, Japan

Mike Kiname is a Japanese American cinematographer based in Tokyo. Born in California and growing up in both the US and Japan, Mike was always fascinated with movies and photography. After making a film with his classmates in high school, Mike decided to pursue a career in the film industry and attended New York University, completing his BFA in 2010.

He started out in New York as a camera assistant, mainly working on independent feature films. After several years of working as a camera assistant, Mike transitioned to shooting commercials, documentaries and narrative films. Utilizing his bilingual capabilities, he has many experiences working with both Japanese and US productions as a cinematographer.

After 10 years of working in the industry, he relocated from the US to Japan in 2021.

When he isn’t fantasizing about shooting celluloid, Mike enjoys the outdoors, cooking and taking photographs. He is always in pursuit of polishing his craft and looks forward to each opportunity to collaborate and create something compelling and engaging. 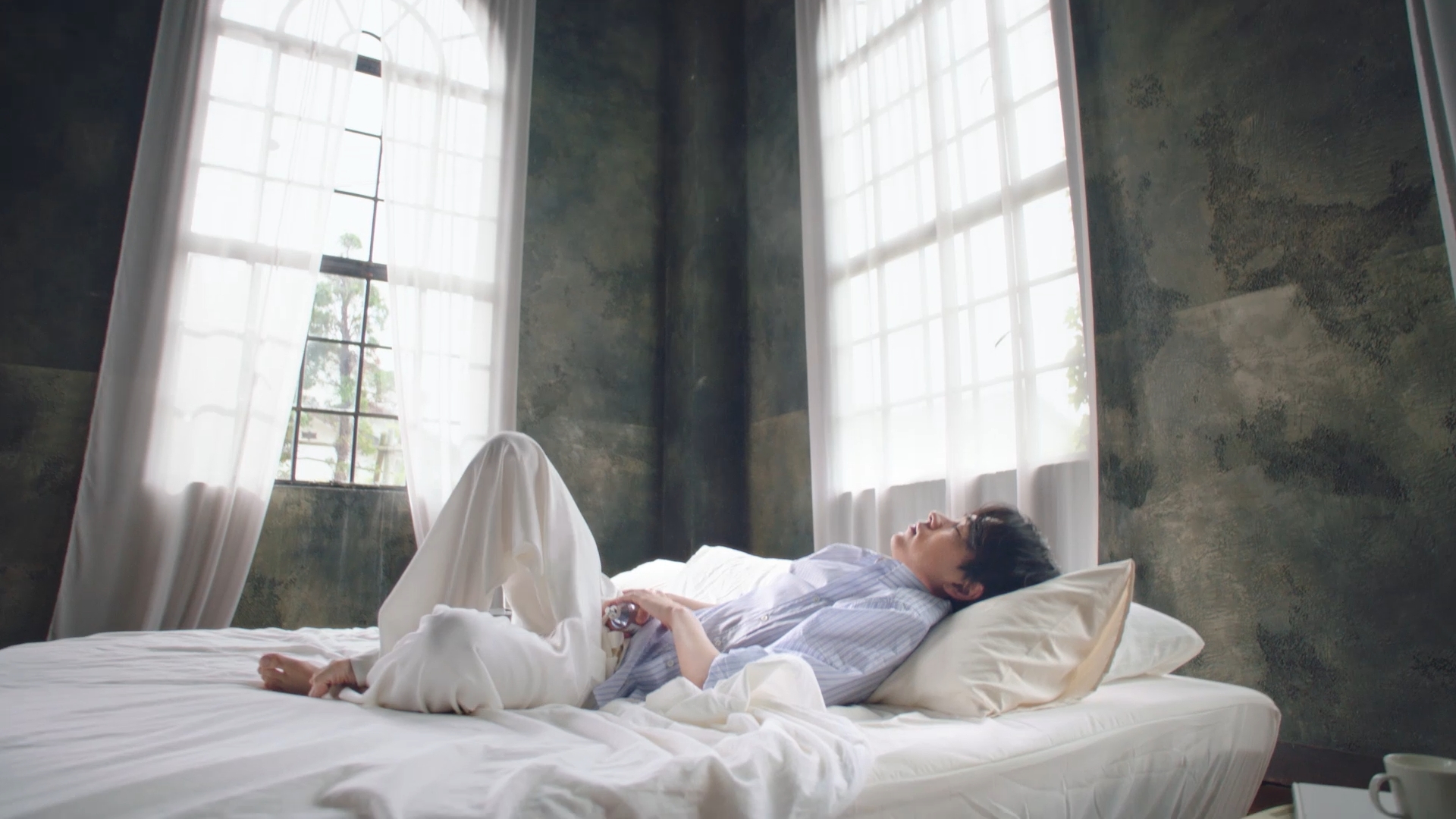 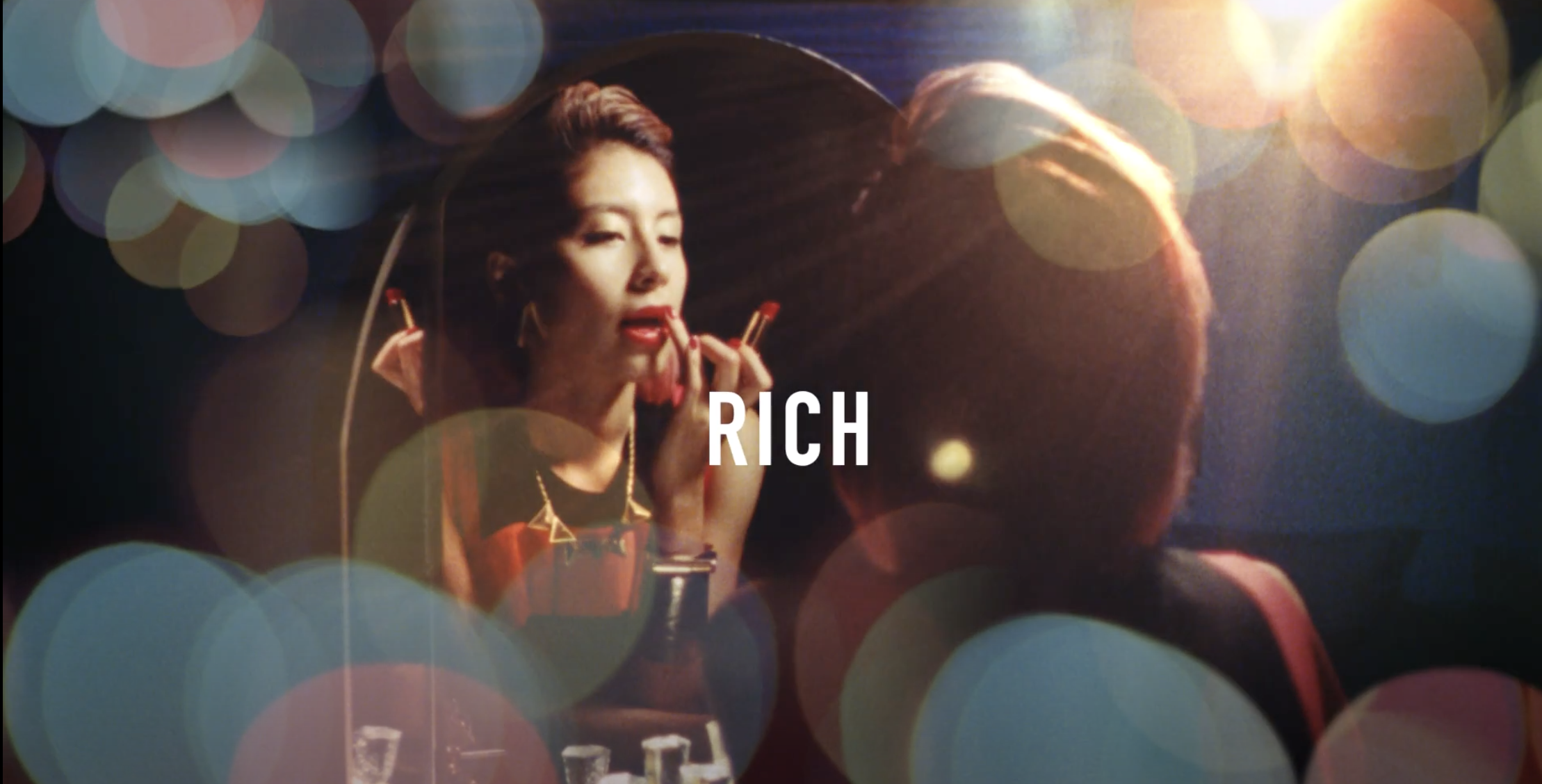 JAL
The Evolution of Connecting 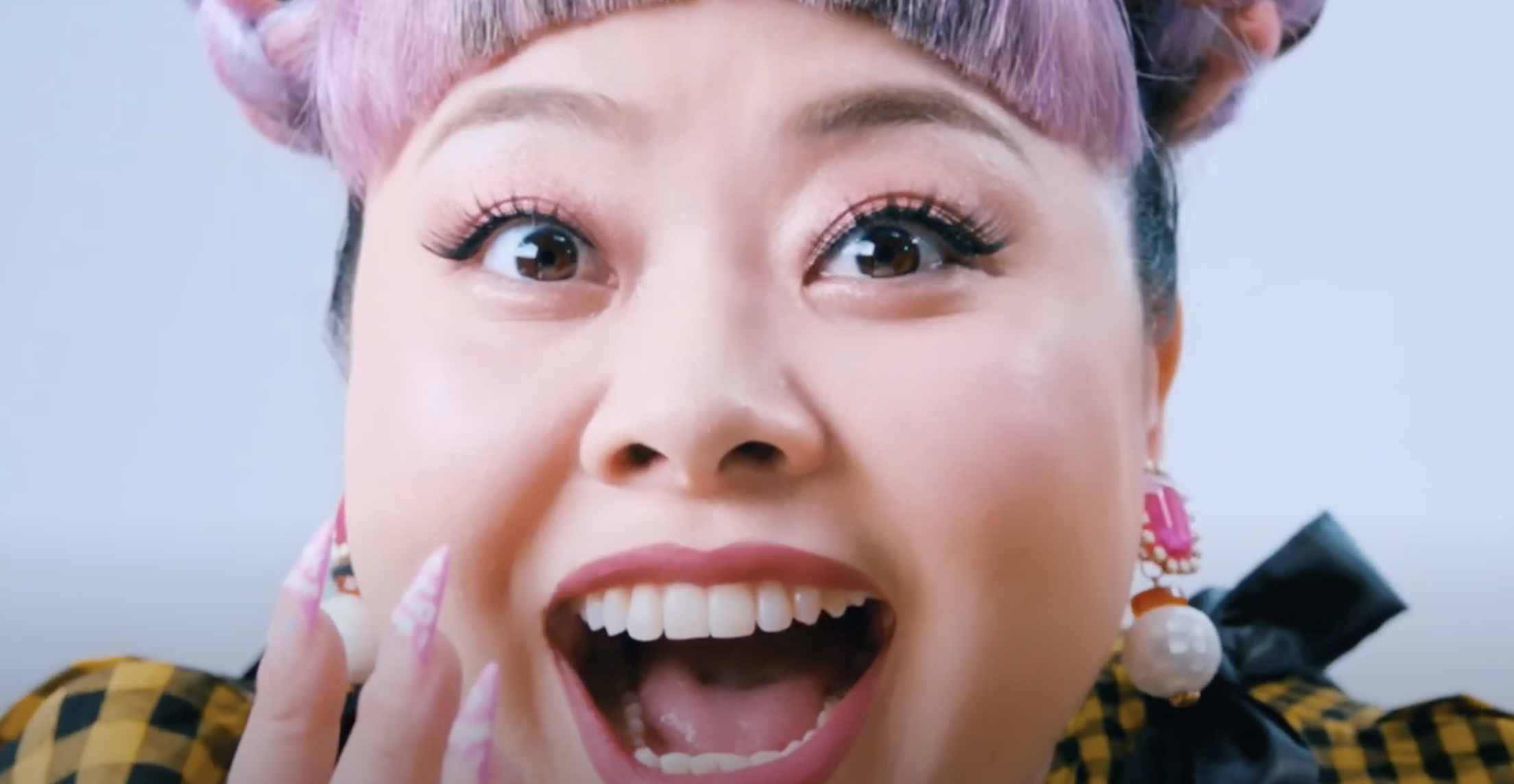 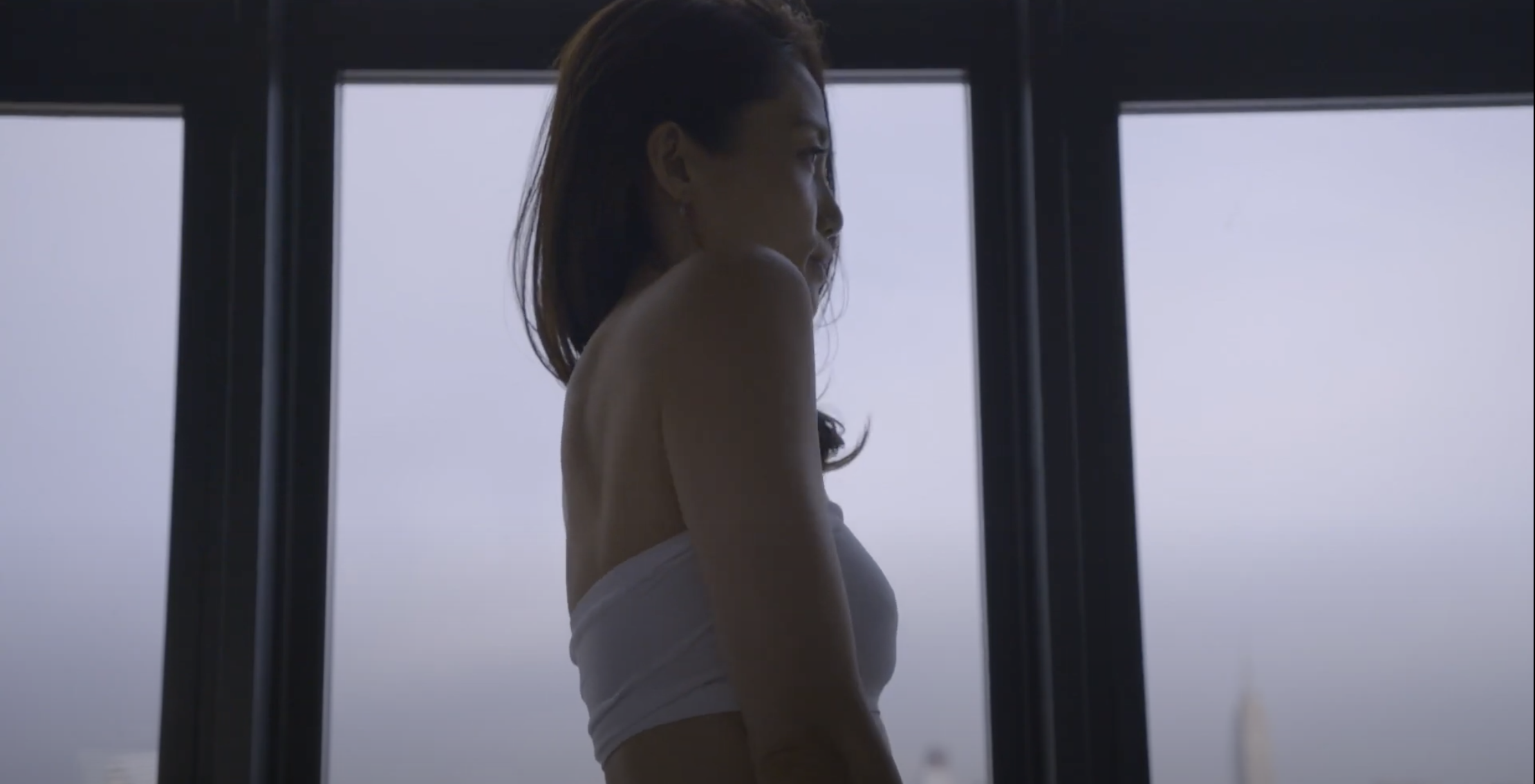 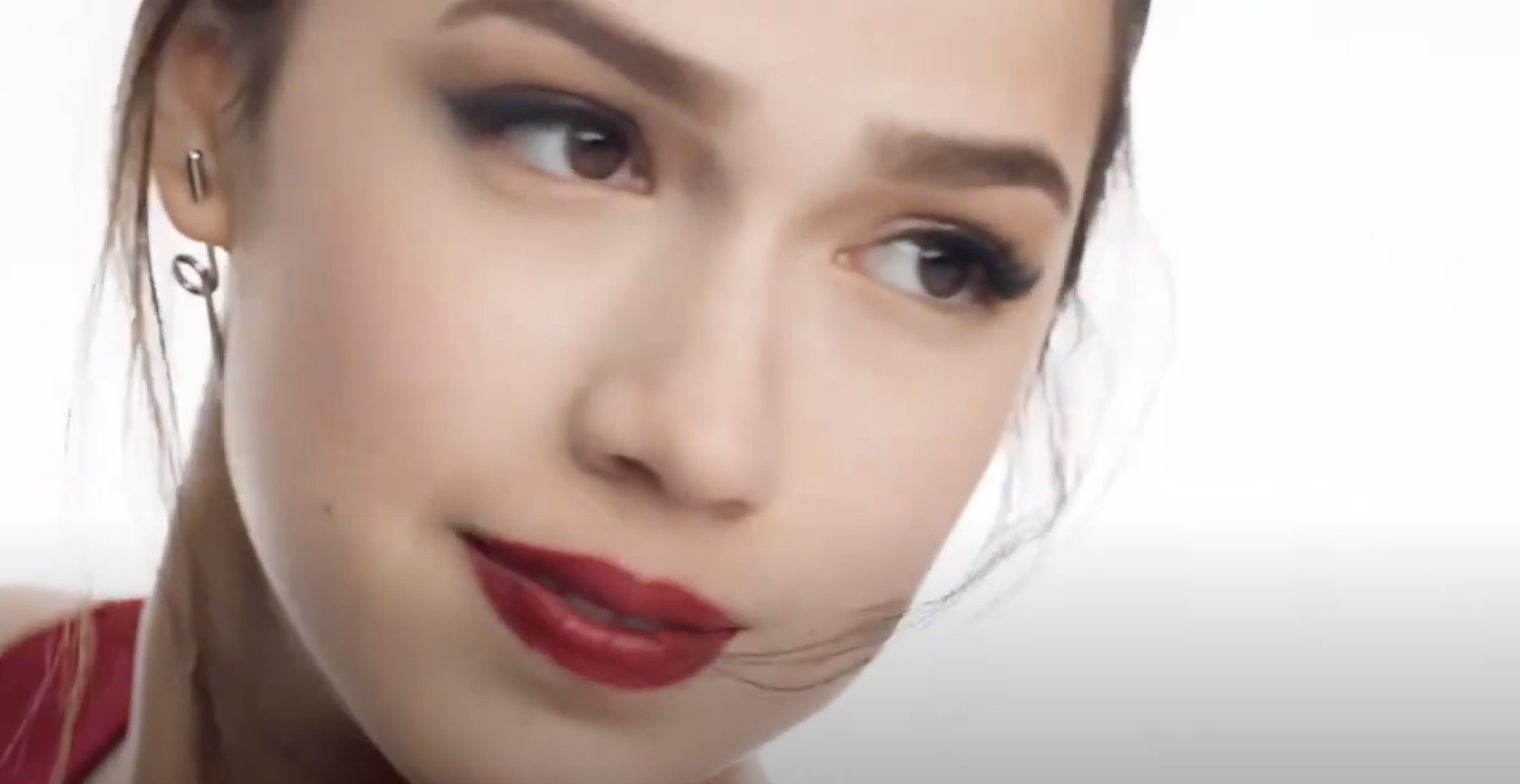