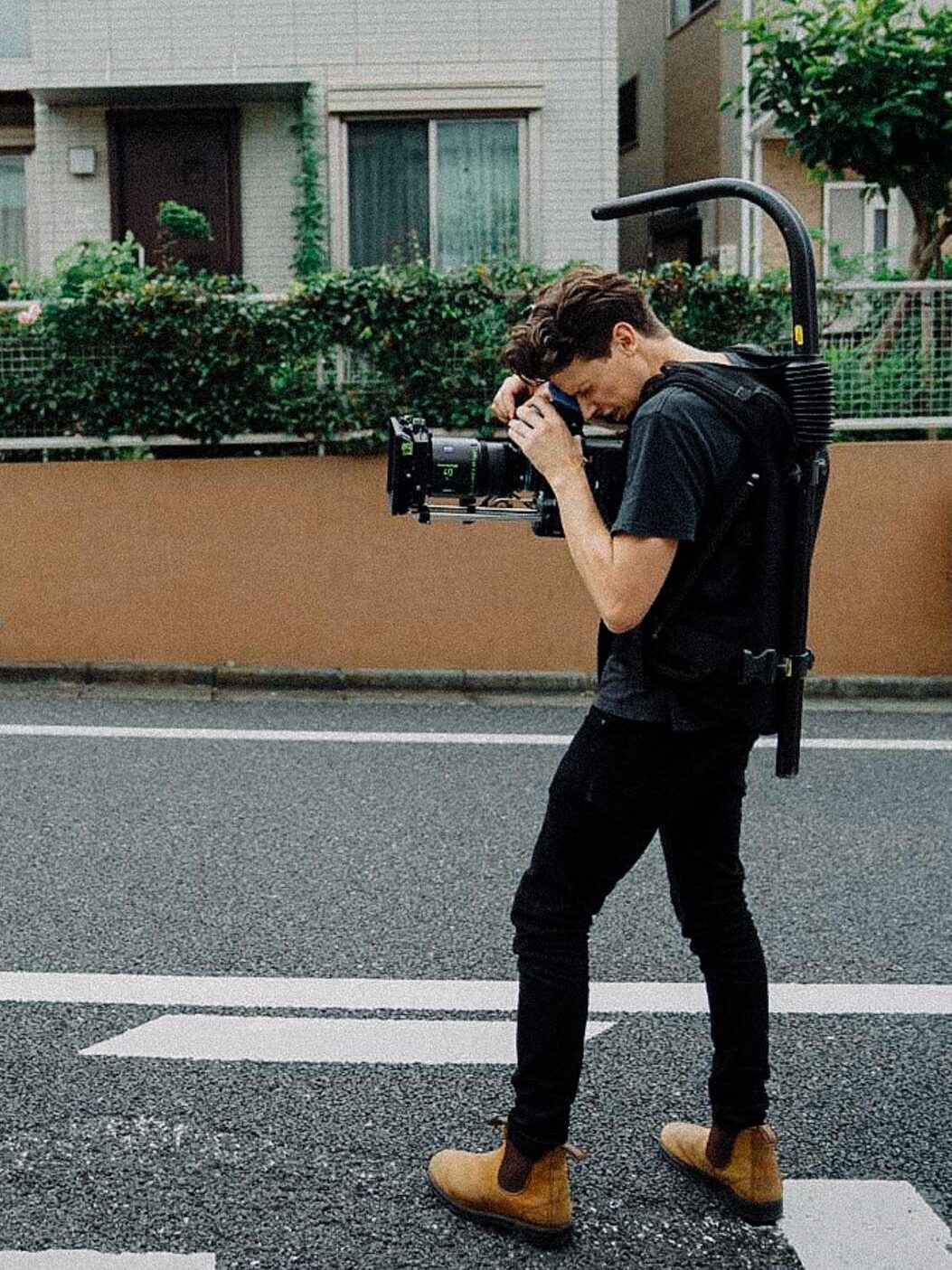 based in Stuttgart, Germany

Josua is a Director of Photography, based in Stuttgart, Germany, working on commercials, documentaries and passion projects around the world.

He loves to craft real, tangible things. That is why he shoots on analog 16mm and 35mm film by choice.

While travelling the world, he gained an interest in faraway places and lost cultures.

‘Sometimes a stranger can show you that you live in heaven. As a European, I found Japan to be one of the most influential and inspiring places on earth. When I shot in Japan, I was able to turn 360 degrees and find something inspiring and breathtaking in every corner – from the enormous skill level of the shokunin in every kitchen or workshop to the minimalist and smart architecture. Japan to me is a visual paradise.’

FINLANDIA VODKA
Made by Finland 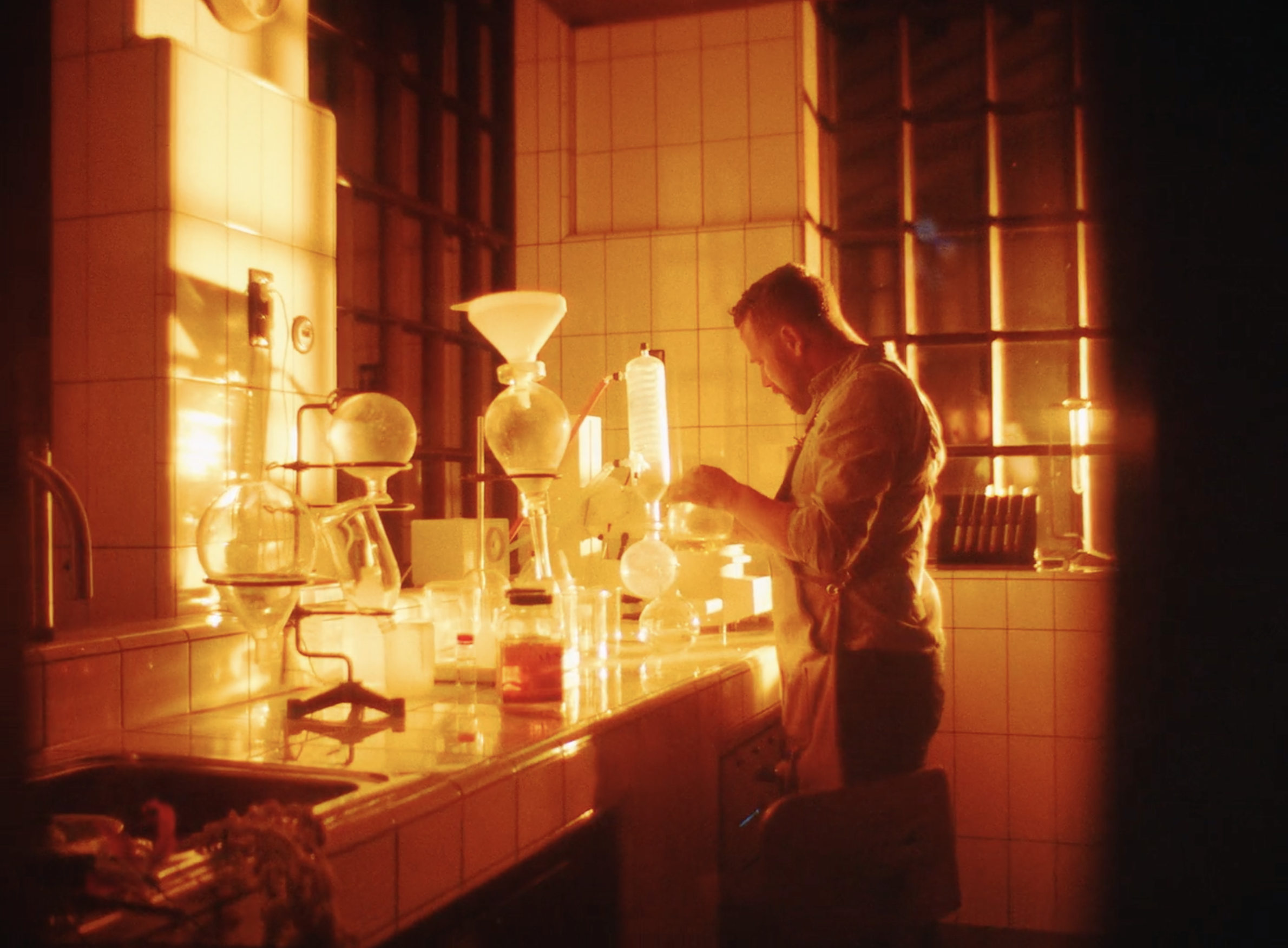 MONKEY 47
Time Without A Frame

Vaillant
WHY I CLIMB 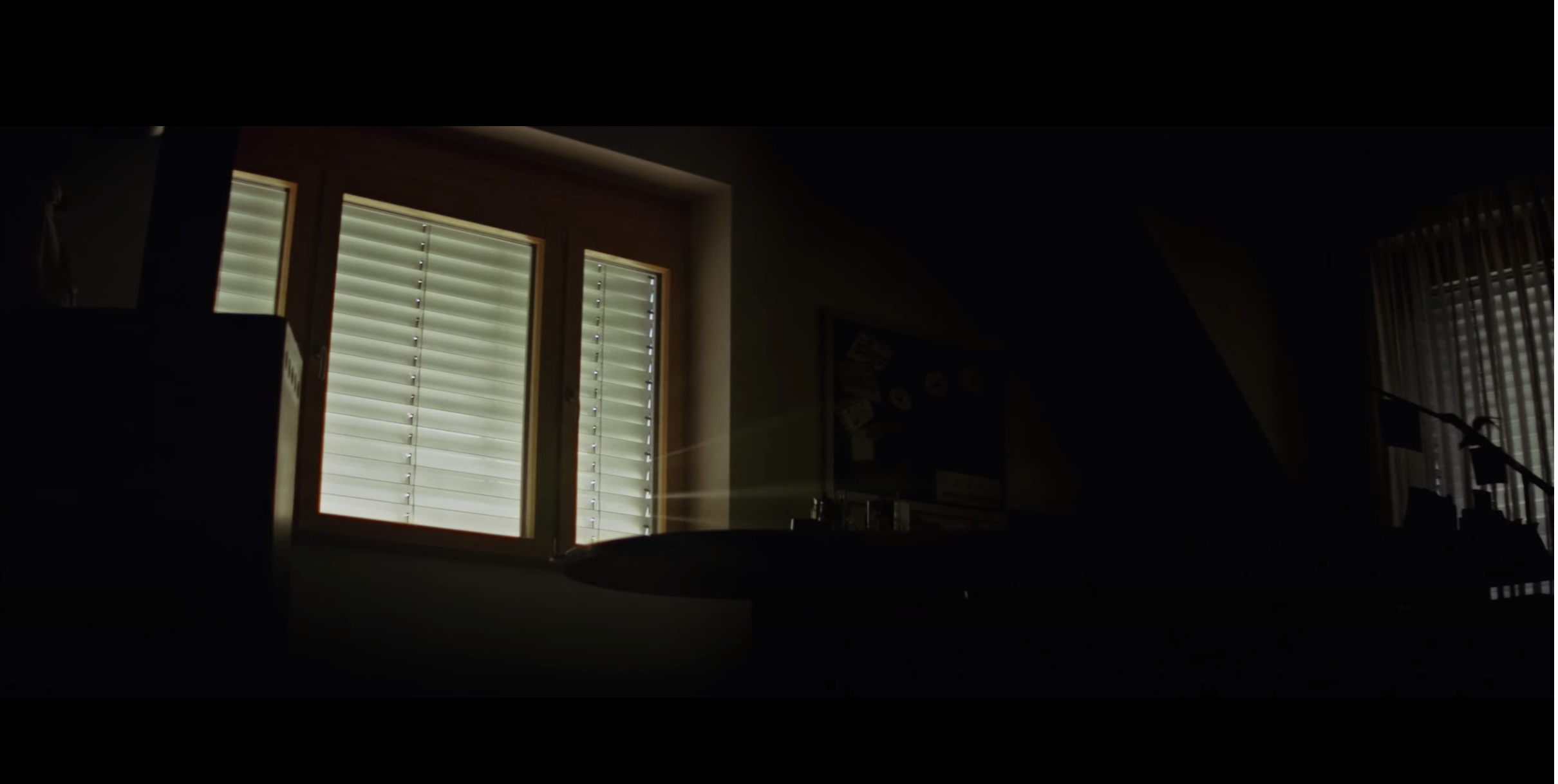 Personal project
Out of the Shadow