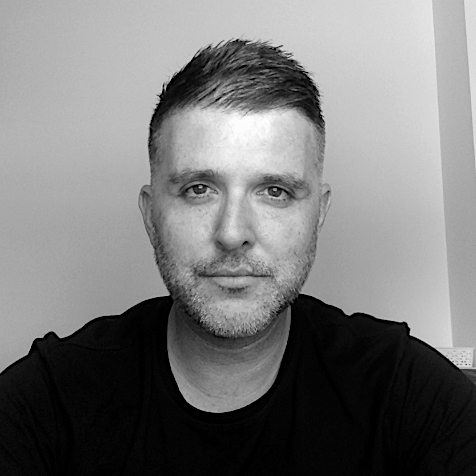 based in Sydney, Australia

Josh Whiteman is a writer/director, based in Sydney, Australia. A visual storyteller who specialises in emotionally engaging observation, he has a special talent for working with non-actors, sportspeople and celebrities.

Following a 12-year career as a copywriter and creative director in multinational agencies, including Publicis, Grey, Ogilvy, and Host, Josh moved to directing in 2010. Since then he has delivered over 60 TVC campaigns, including work for Coca-Cola, Commonwealth Bank, Pizza Hut and Qantas. Josh redefined airline in-flight safety videos when directing the recent Qantas journey through 100 years of the airline’s history.

‘Whether it’s a feature or a 15-second promo, I’m looking for ways to make the audience feel something. My aim is always to deliver an engaging story via gorgeous pictures.’

Josh has visited Japan five times for work previously to direct a brand film and live-stream event for Facebook as well as a number of large productions for Qantas Airways. The Qantas commercial focused on Tokyo as a travel destination and involved directing talent and crew in the high-pressure street environments of Shibuya and Shinjuku. He has an ongoing partnership with the Intercontinental Hotel Group and over the last few years, has dealt extensively with their Japanese marketing team.

‘Japan is easily my favourite international destination! I thoroughly enjoy the Japanese style of working with its dedicated work ethic and precise communication.’ 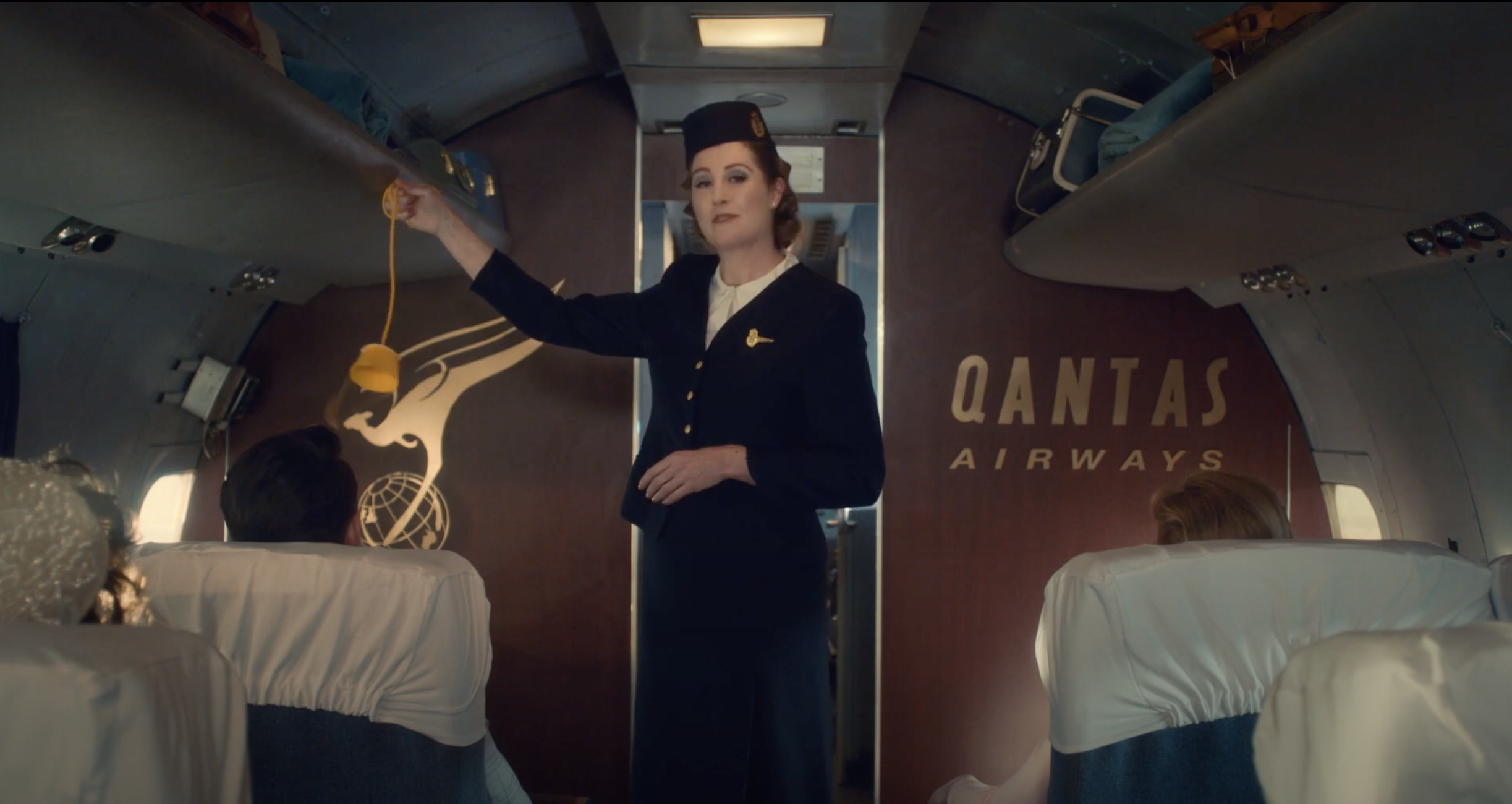 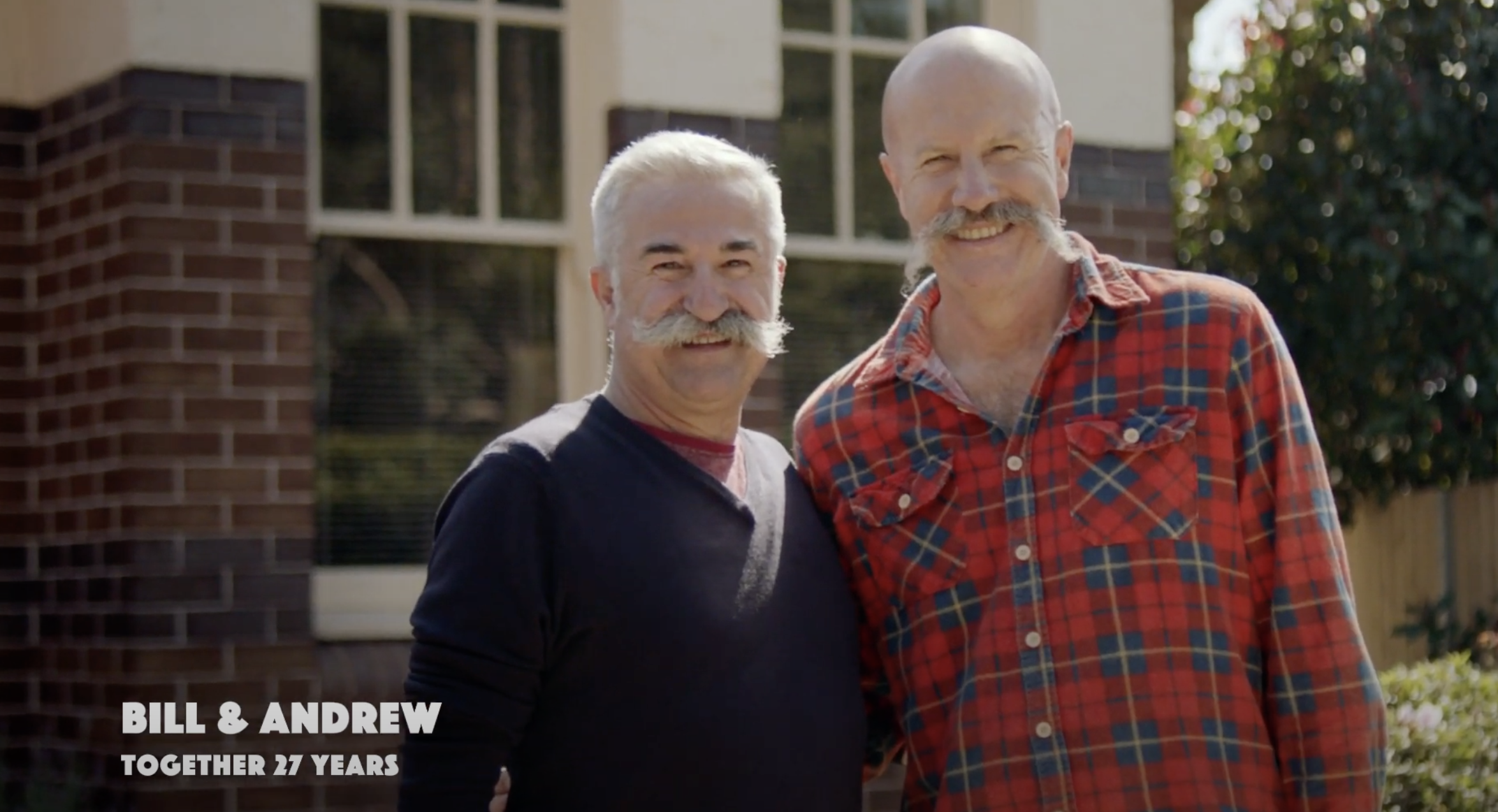 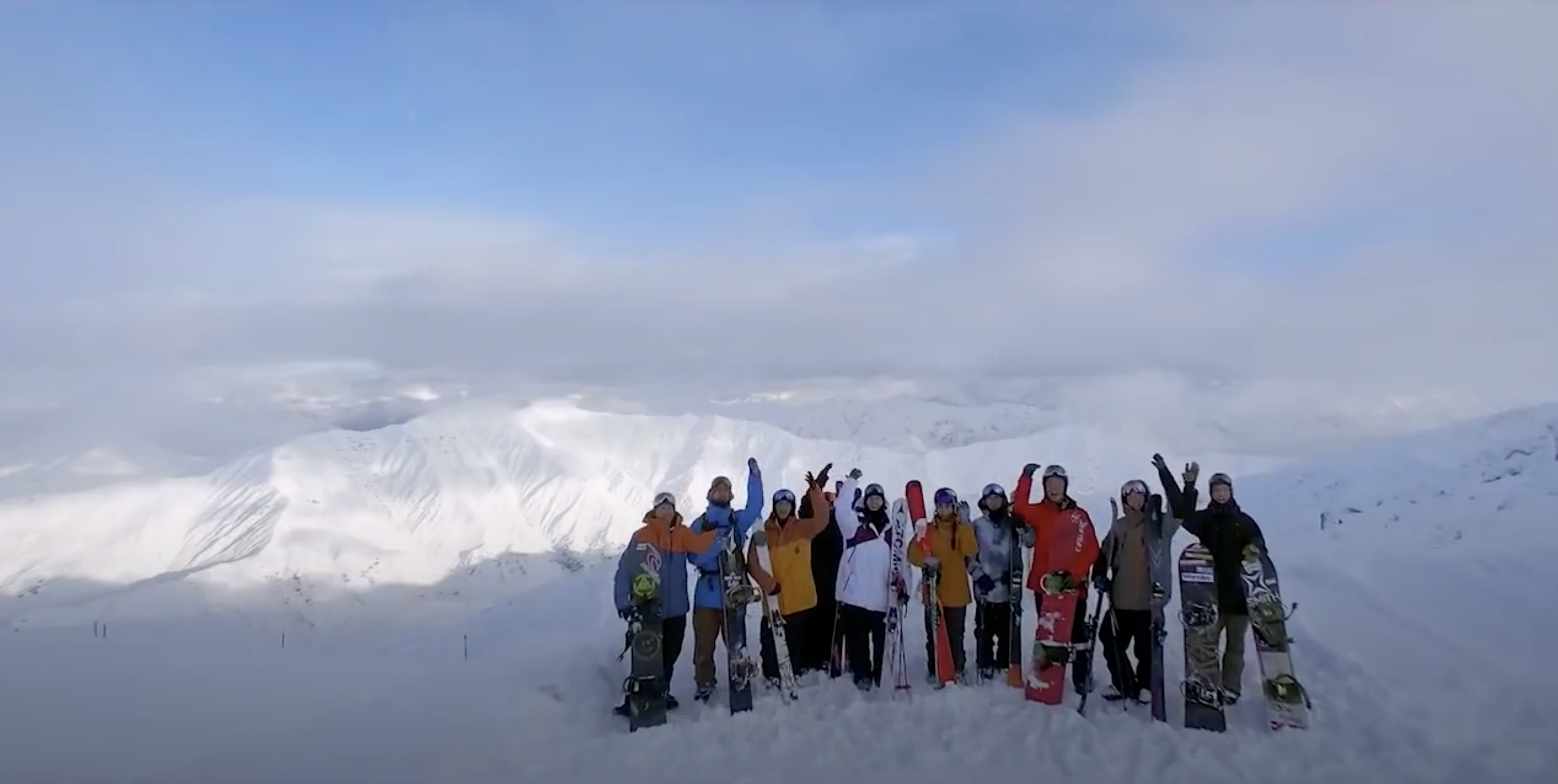