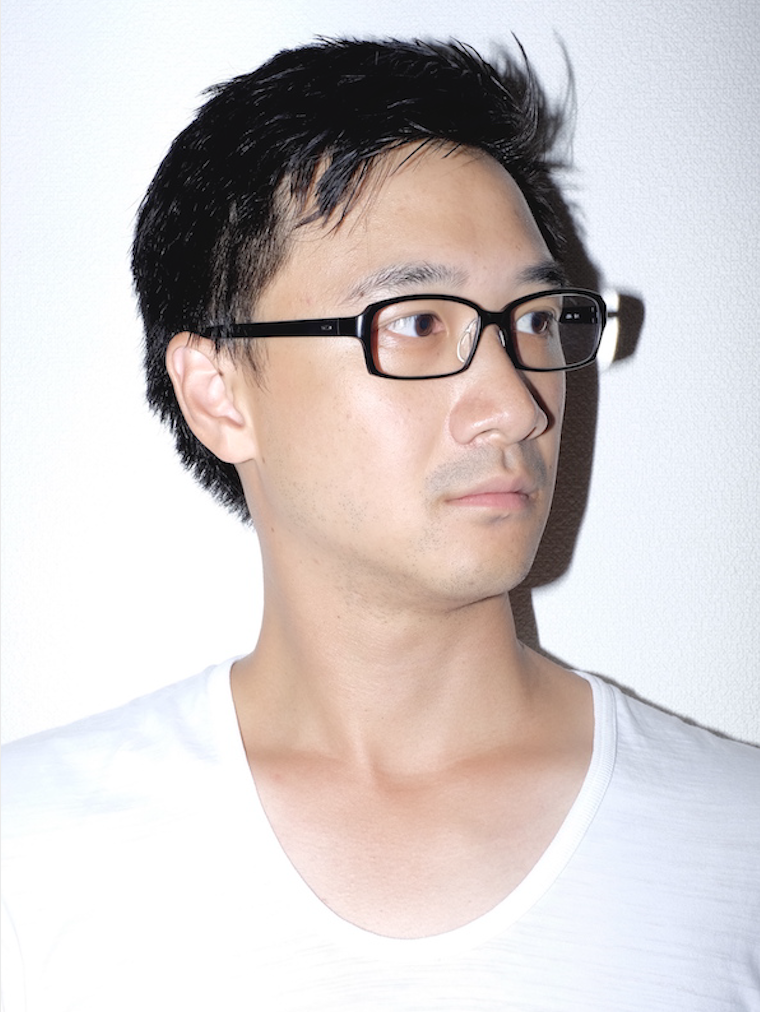 based in Tokyo, Japan

Irwin Wong is an editorial and commercial photographer, based in Tokyo.

Originally from Melbourne, he moved to Japan in 2005. Known for his ability to interpret a broad range of subject matter, Irwin’s portraiture is featured in a wide variety of advertisements and magazines, notably The Washington Post, The Hollywood Reporter and Forbes.

His technical and creative versatility in the field also makes him attractive to travel, automotive and tech clients.

He developed an interest in craftsmanship after photographing several artisans at work, and his first book, Handmade in Japan, was published in September 2020 by Gestalten. 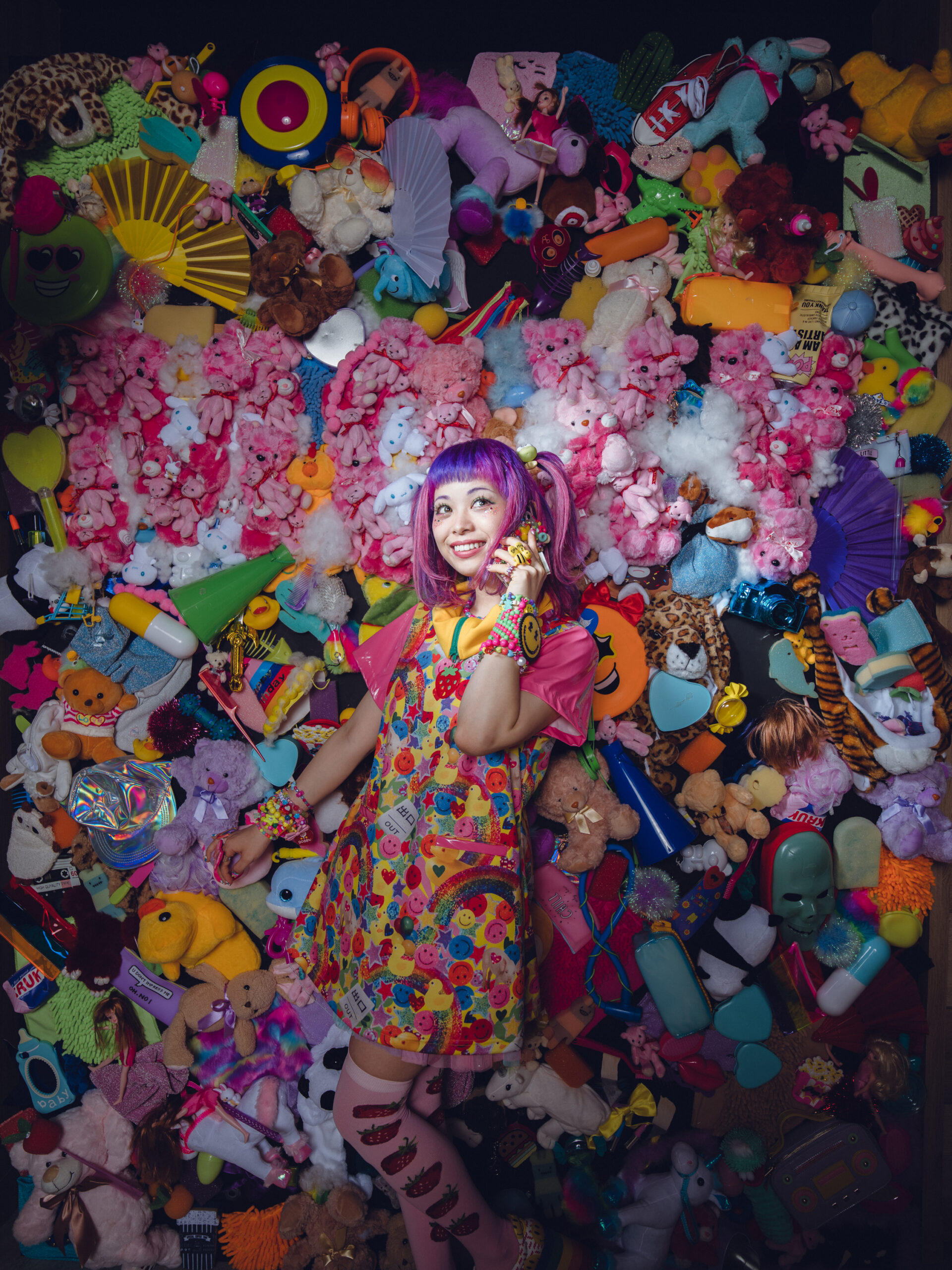 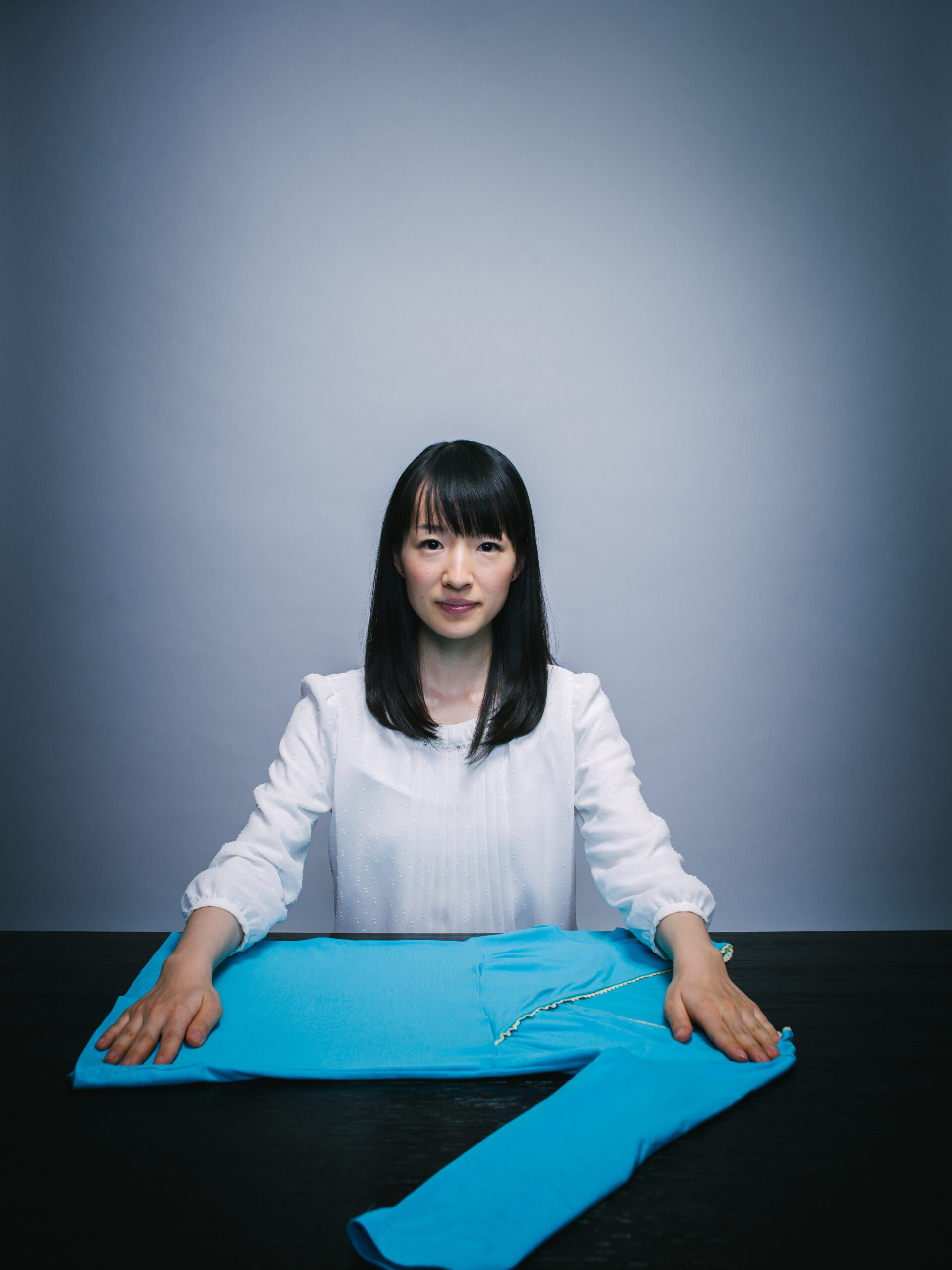 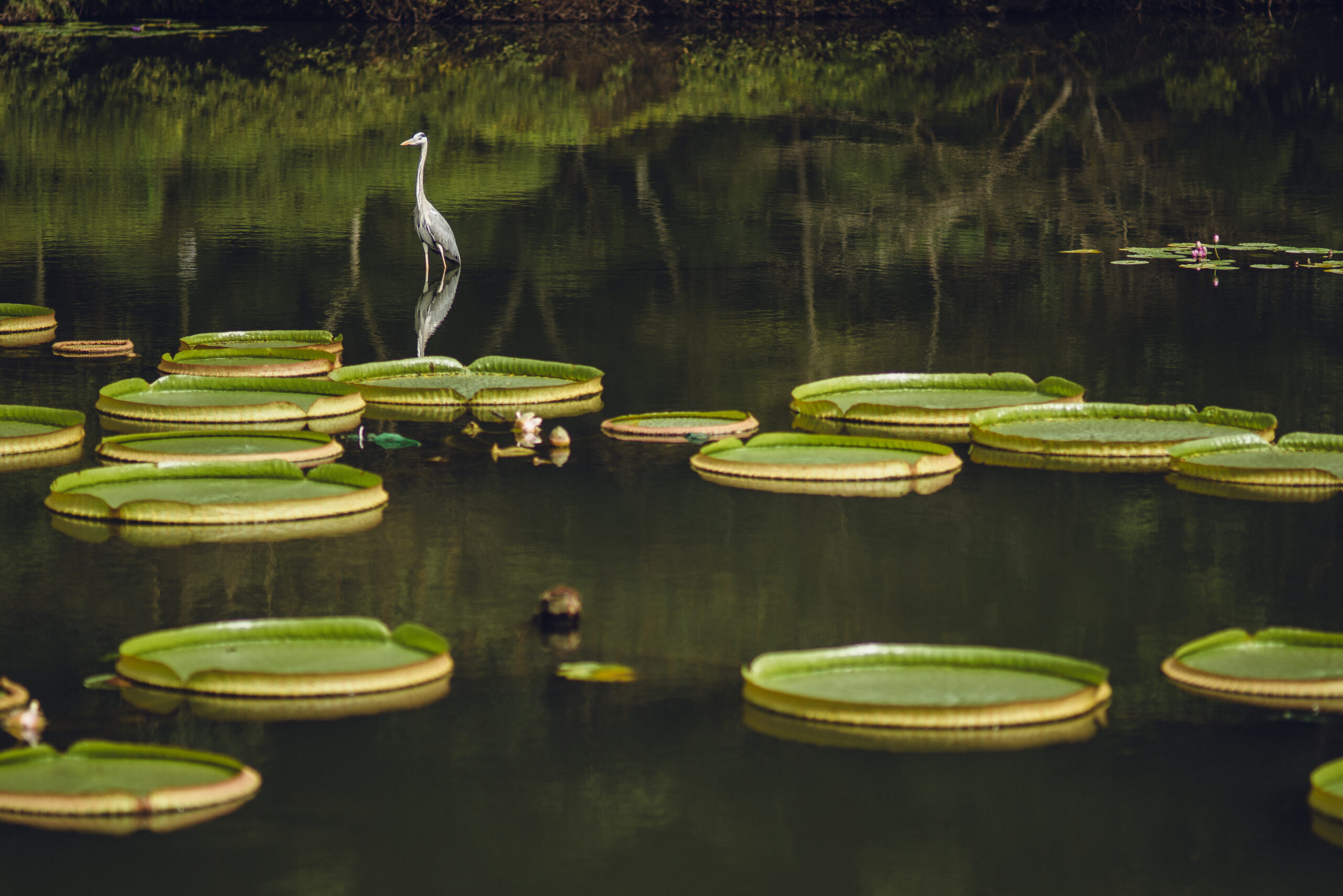 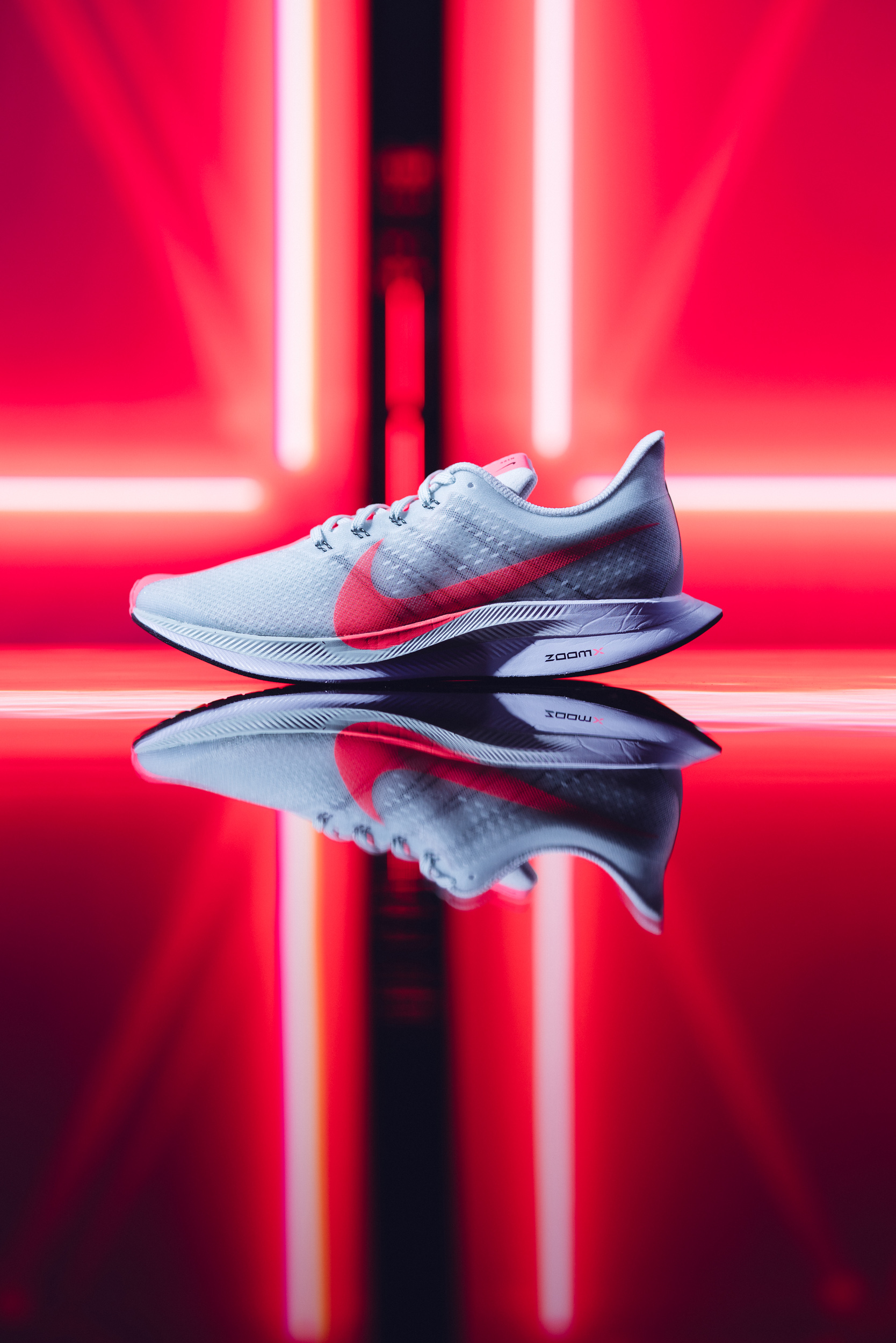